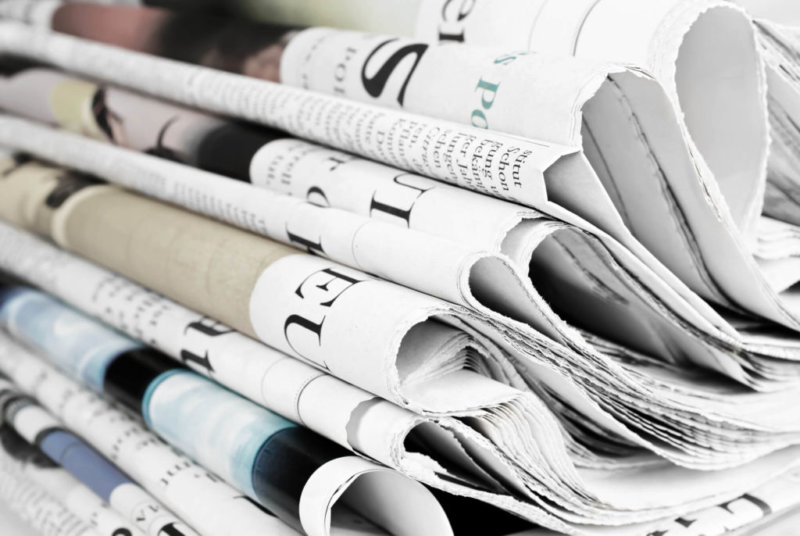 Złota 44 – discussed by the media from all around the world

We are used to saying that skyscrapers, luxury apartments, or amazing modern buildings are the domain of places like Dubai or the rich cities of the United States. Hardly anyone expects such attractions in the heart of Europe, in a city that barely a few dozen years ago was wiped out and became a symbol […] 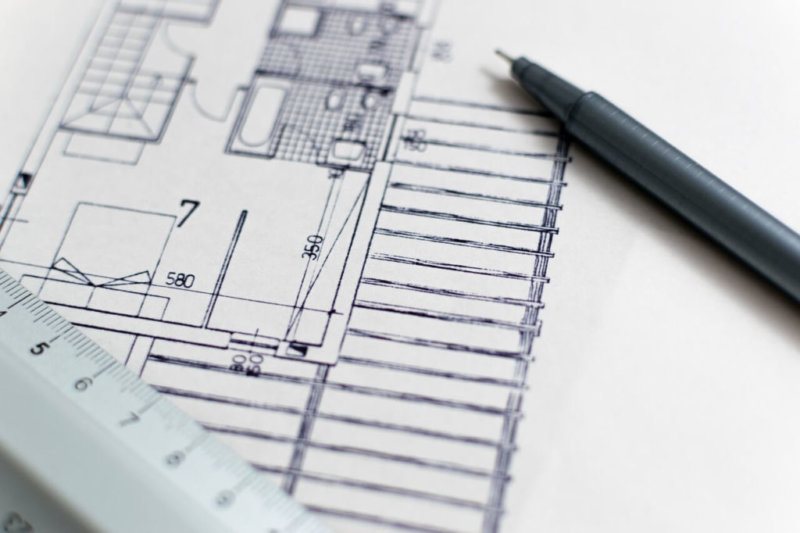 Quite recently, on July 31, 2018, on the eve of the anniversary of the Warsaw Uprising, at the request of the Association of the Warsaw Insurgents, the creator of the unusual building at Złota Street in Warsaw was awarded the City of Warsaw Prize for spreading the fame of the Polish capital by designing the […]

Apartments. Investments for the 21st century

When we say ‘an apartment’, we often see before our eyes a flat, which meets specific needs with its size, spaciousness or location… However, taking into account the ever-changing market, and at the same time the trend of increasing requirements and raising living standards, the purchase of a flat is not only a dream come […]

An apartment is no longer a word meaning a high standard flat. More and more often, this type of place is a sign of a new approach to life, work, family, plans for the future. It is no longer about luxury and glamour, but about a place where we, people, have everything we need at […]